Send Bibles for the Persecuted Church 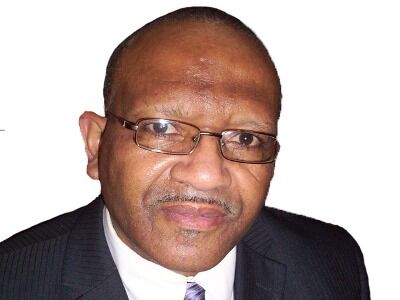 A Word For Life

We, The Word of Life Bible Fellowship, endeavor to be a church that effectively meets the needs of the whole person helping them to first come to know Christ, then helping them to mature in Christ, and then helping to equip them for service in the Church and in the world for the glory of God.

Our mission originates in Genesis 12:3 and is completed in Matthew 28:19-20 (commonly called the Great Commission) Therefore, our co-mission is to be a blessing to all the earth by making disciples, baptizing or immersing them in the waters of the mikveh, and teaching them that which we have received from Messiah Yeshua. 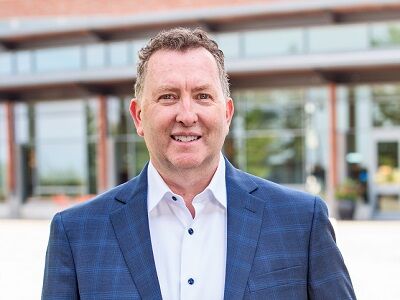 Find the hope and encouragement you crave with Pastor Steve Jamison, lead pastor of Eastridge Church.

Focus on Nutrition is your insight into real health solutions. 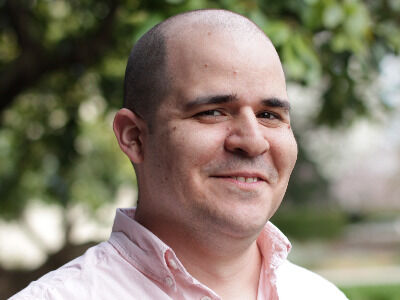 Heart of the City

Heart of the City features interviews with pastors and ministry leaders from around the Northwest. Each story is unique and shows the imagination of God and how He reveals Himself to us. 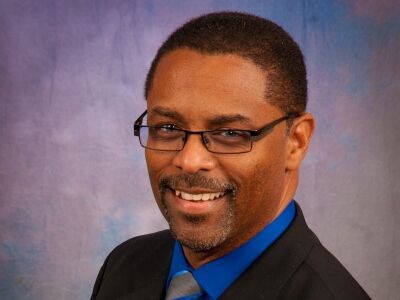 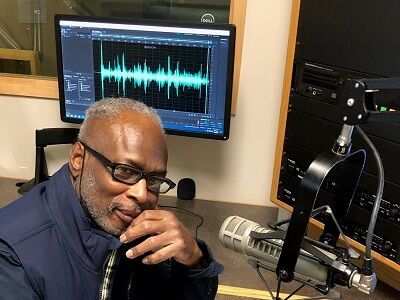 Jesus is God is a ministry of Terrell Harrison 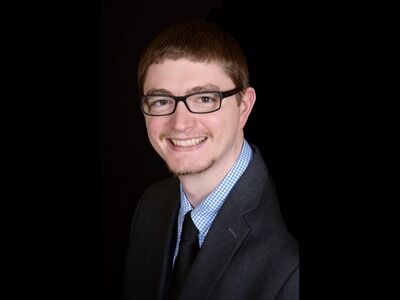 Lechem Panim is a weekly radio show on 820AM The Word. The ministry of Lechem Panim is centered around leading people into the life-giving presence of God in and through Bible study, prayer, and ministering to a world that is in desperate need of the healing touch of Jesus Christ. 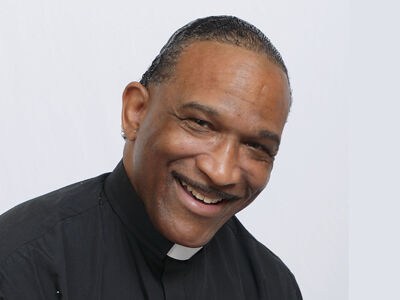 Let the Truth Set You Free

"Let the Truth Set You Free" is about using the Word of God to set people free of sin and of common challenges such as depression, anger, fear, worry and discouragement.  Thus leading them to live a life of victory until Jesus comes again or they go to join him. 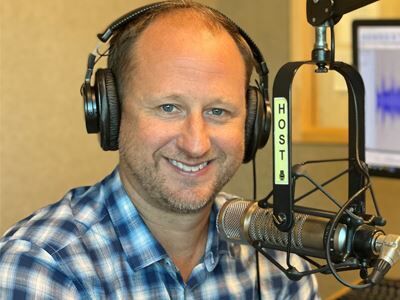 Live local talk from 820AM THE WORD Seattle.

Midday on the Sound with Adrian Tijerina

Midday on the Sound

Retirement Freedom is live call-in radio designed to help you understand the world of investments and answer your personal financial questions. 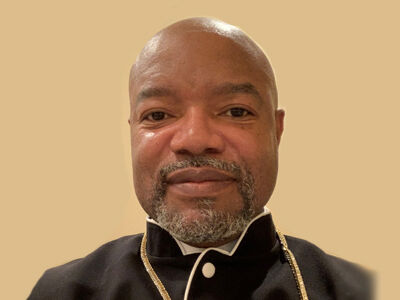 Straight from His Word

Dr. Dermathe LaVelle is declaring the whole counsel of God's Word with "No Sugar Added." Inspiring believers to pursue a closer walk with Yeshua (Jesus) the Messiah! 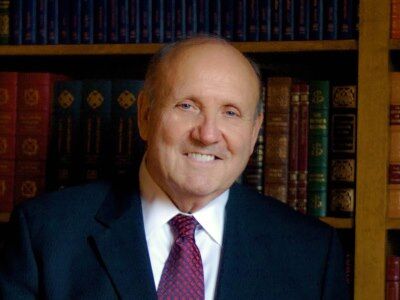 Gary Randall speaks from a pastor's perspective in addressing the most critical and important social and political issues each day from a biblical point of view.The goal is to inform Christians about Faith, Freedom and Family. 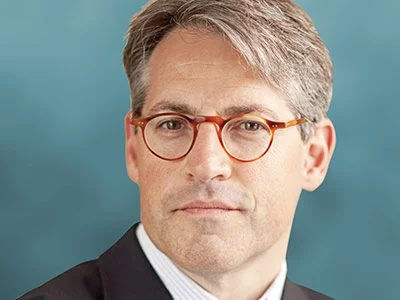 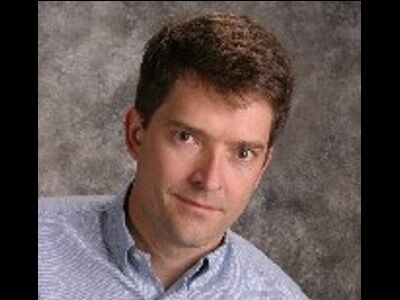 Pastor Mike and his team pray for listeners as they share their troubles each week. 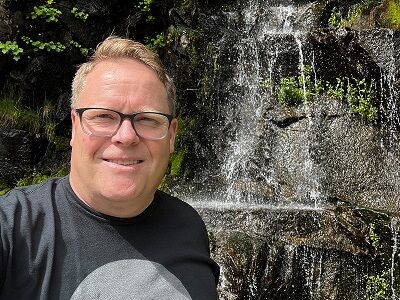 “The Sound Word” features the expositional bible teaching of Pastor Jim Jacobson of Calvary Arlington. These in-depth weekly bible studies will help you grow deeper in your understanding of God’s word. 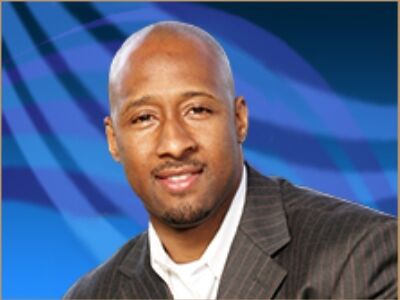 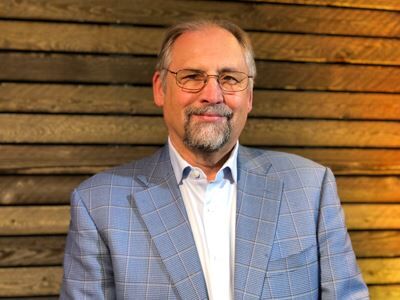 *Current News connected to Biblical prophecy * New Testament correct historical connections will make the Bible come alive . * Current Torah Portion for the Shabbat and the incredible truths showing how  it is connected both to our lives today and to biblical prophecy