Do you know that sinking feeling that you aren't doing enough? That you could be or should be doing more? That taking a break or taking a nap is a waste of time? It happens to all of us.

If there's anything I've learned since becoming a parent, it's this: There's ALWAYS something I could be doing instead of resting. Always. I think we Moms take this even further by constantly beating ourselves up for everything we don't get done in the run of a day. There's a reason Mom guilt is on the rise, and more women are starting to talk about it: The never-ending mental and physical load of motherhood. And if you aren't a mother, then parenthood in general. And if you aren't a parent, then life in general. Because life, in general, keeps us all so insanely and suffocatingly busy. Workdays and weeks are longer. Breaks are shorter and sometimes nonexistent. Many of us work through our lunch to be home at a decent time and tend to our kids. We sacrifice rest and recharging all the time. 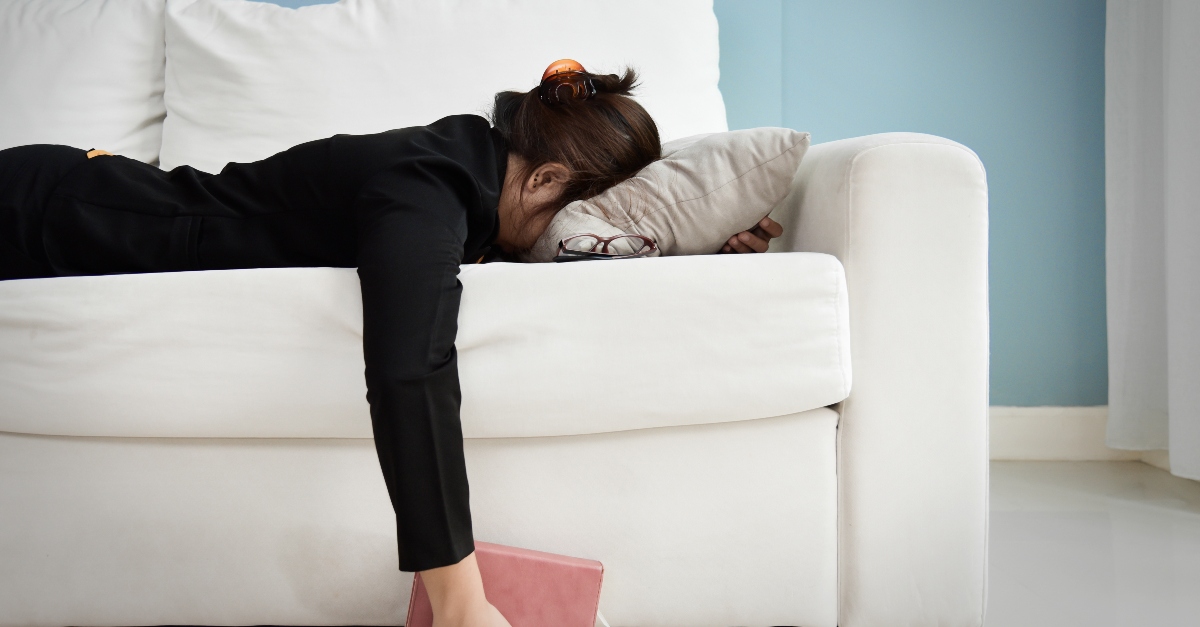 Like hamsters on a wheel. Like the song that never ends: our business never quits. Many of us could work 24 hours a day, and some of us do. And still, everything does not get done. Our desire to do it all and take care of everything all the time leaves us perpetually exhausted. The hustle leaves us hopeless, sometimes, because we feel like things will always be this busy, and we won't have time to rest until we are retired, and even then there will be things to do or something we can't do anymore because age is no longer on our side.

Before kids, I filled my schedule to the brim. I pursued two degrees simultaneously, which gave me a double course load. I worked two part-time jobs on campus. And then, I filled my spare time with volunteer work teaching Sunday School, organizing a Prayer Group for women on campus, attending weekly Bible Studies, and the list goes on. I never factored rest into my schedule. I would often wonder why I ended up burnt out, sick, exhausted, and even in the hospital.

When God created the world, when He finished His work, the first thing scripture points out that He did was that He "rested."

I think there's a reason we read about His rest in the first book of the Bible: I believe God knew that He needed to model how to work and how to rest for His creation: for us. Because work and rest go hand in hand, we can't have one without the other.

And sometimes rest seems impossible: Like when I became a Mom with a fussy baby who woke up to feed every single hour for the first six months of his life. Then I had two more babies who were just the same. And I got used to being up all day and up all night fairly quickly. But my body never adjusted. I encountered a whole host of health problems due to lack of sleep. My moods took a toll. My marriage suffered. But before I became a Mom, I could choose rest, and I didn't. I still worked day and night studying as though rest was not a priority. 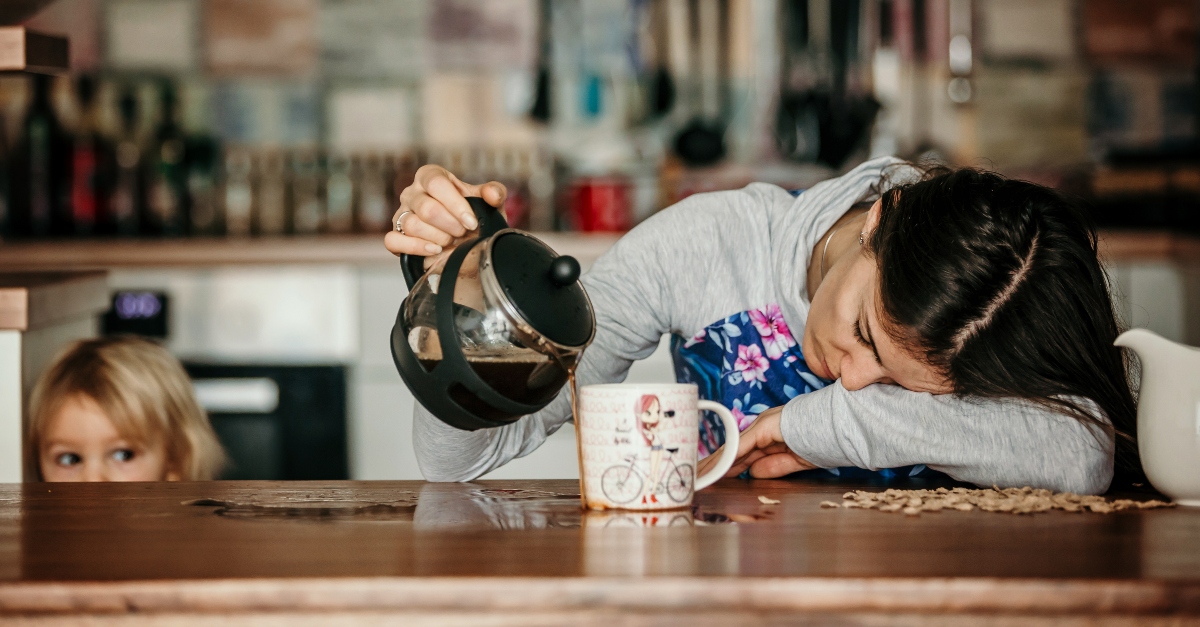 And for most of us, rest is not a priority until our health starts to suffer. Until our body says: Enough is enough. And forces us to lie down and rest.

I think of the words of Psalm 23:2 "He MAKES me lie down in green pastures, he leads me beside the still waters."

Because, sweet friend, God knows that sometimes all we need as stubborn human beings is some good old-fashioned rest.

After I became a Mom, I no longer had the choice to rest when I wanted. So I lived on a whole lot of sleep deprivation and coffee for years. I can remember driving down the street thinking that a person as exhausted as I was should be allowed to drive a moving vehicle. And so I pressed on. And now, seven years into motherhood, I would like to let you in on a little secret: No one has ever patted me on the back for not resting and running myself into the ground. No one has ever given me a trophy for not resting and burning the candle at both ends.

And so, I've started adding rest into my schedule just like I do with everything else. And one thing it has forced me to do is say "no" to other commitments. Because I'm done beating myself up and watching my health decline for simply treating my physical body as though it doesn't need rest: Because it does.

If you got up today and looked after your family, you are doing enough.

If you got up today and went to your job, you are doing enough.

If you got up today and looked after yourself, you are doing enough.

And I think sometimes we just need someone to tell us that we are doing enough. And that it's okay to rest. And that it is actually imperative for our overall health to prioritize rest. Because if we don't, when we don't, we are cranky, irritable, irrational, and frustrated and then everything and everyone around us suffers. So as I said in the beginning: God worked, and then He rested.

He demonstrated the beautiful balance we need of both at the very beginning. Don't beat yourself up for needing rest. Start today, squeeze it in, change your schedule, so no when you need too and ultimately, prioritizing rest might change your life and even add some more years to it. 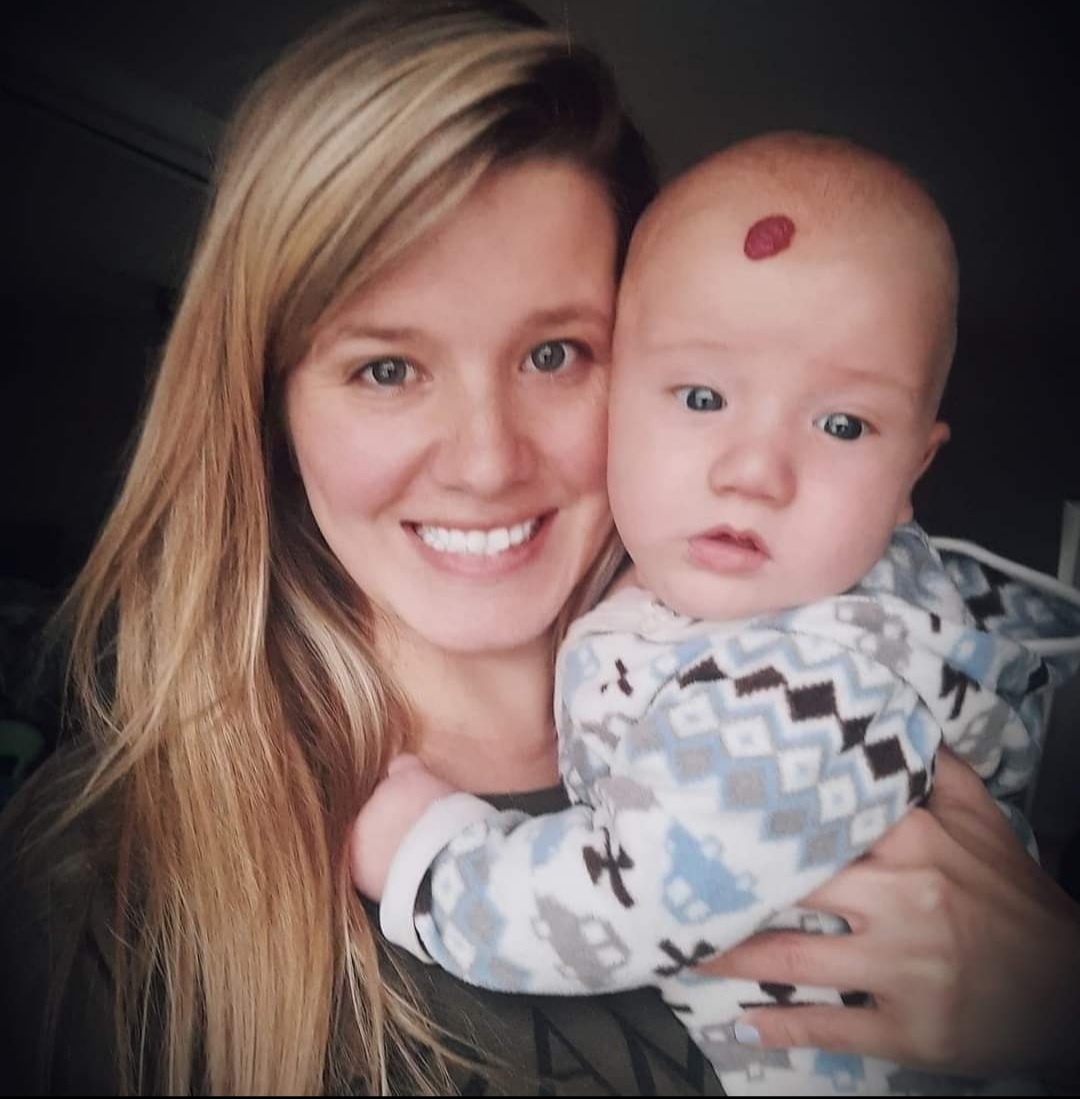 Kali Dawson graduated from St. Thomas University with a B.A. in English and a Minor in Journalism and Communications. She is a School Teacher, Pilates Instructor, and Mama of two young children and a beautiful 2020 baby. She is married to her real-life Superhero. When she's not holding small hands or looking for raised hands you will find her writing fervently about faith and family. To read more, you can find her on Facebook at Faith, Family, Freelance.

This content first appeared on Crosswalk.com and is used here with permission. To view the original visit: https://www.crosswalk.com/family/parenting/dont-beat-yourself-up-for-needing-rest.html