Cure a child a month of leprosy for less than a dollar a day. Give now!

The Apostle Paul is one of the most pivotal writers in the New Testament. In the book of Acts, we find a detailed record of Paul’s missionary journeys. Paul’s first missionary journey is recorded in great detail for us in Acts 13-15 and contains some profound lessons for our lives today.

What Is the Context of Paul’s First Missionary Journey?

It all began in a prayer meeting.

The early church met for a season of prayer and fasting. While they were praying and worshipping the Holy Spirit spoke to set apart Paul and Barnabas to be sent out (Acts 13:2). After hearing the voice of the Spirit, those gathered laid their hands on their Paul and Barnabas’s head and consecrated them to do the work to which God was calling.

After being set apart Paul and Barnabas along with John Mark set sail for Cyprus. There they preached in the synagogue and then traveled through the whole island until they came to Paphos. While in the Paphos they encountered a Jewish sorcerer and a false prophet, who began to stir up trouble for Paul and Barnabas. The false prophet, Bar-Jesus and the sorcerer, Elyms did everything in their power to prevent the gospel from being received by those listening to Paul and Barnabas. In response to the evil intentions, Paul, filled with the Holy Spirit, looked at Elymas and struck him blind (Acts 13:9-12). This is the first miracle that Paul performed in his ministry. As a result, the proconsul who Paul had been preaching to, came to saving faith in Christ.

After Paul left Paphos, they sailed on to Perga in Pamphylia. There John Mark who was Barnabas’s cousin and had been traveling with them, left the trip and returned to Jerusalem (Acts 13:13). This is significant because later, when considering going back to visit all those who came to Christ during the first missionary journey, Paul and Barnabas had a sharp disagreement over John Mark. The conflict was so great that the two ended up dividing. As a result, two more ministry teams were launched (Acts 15:37-40).

From Perga, Paul and Barnabas went on to what is now present-day Turkey. There in the city of Antioch, Turkey (this is not the same Antioch in Syria, where Paul and Barnabas were originally sent from), they began once again teaching in the synagogue. Many gentiles in this region were receptive to the gospel. This upset the Jewish leaders and they were filled with jealousy. Stirring up persecution, the synagogue leaders chased Paul and Barnabas out of their city.

The next stop on their missionary journey was Iconium. There, the Lord used Paul and Barnabas to bring many to saving faith. In addition to speaking boldly about the gospel, they also performed many signs and wonders which brought many to saving faith. Once again, persecution stirred up and Paul and Barnabas fled to the Lycaonian cities of Lystra and Derbe (Acts 14:6). Again, the Holy Spirit empowered Paul with gifts of healing. A lame man who had never walked from birth was healed (Acts 14:10). Many who saw this miracle were confused and thought Paul and Barnabas were gods to be worshipped. Paul and Barnabas quickly corrected this and pointed them towards Christ as the one true God. However, at that point the crowd was going wild and so the Jewish leaders picked up stones and began stoning Paul. They dragged him out of the city and stoned him. Thinking he was dead they left him there. However, Paul got up and the next day he and Barnabas went on to Derbe and preached there as well and scripture tells us that many came to saving faith.

After Derbe, they returned to each place where they had preached on Paul’s first missionary journey. They strengthened the believers and appointed elders for each congregation. Then they returned to Antioch in Syria to give a report to those who had originally commissioned them. The entire first missionary journey was between 12 and 18 months, but the lessons for us are powerful. 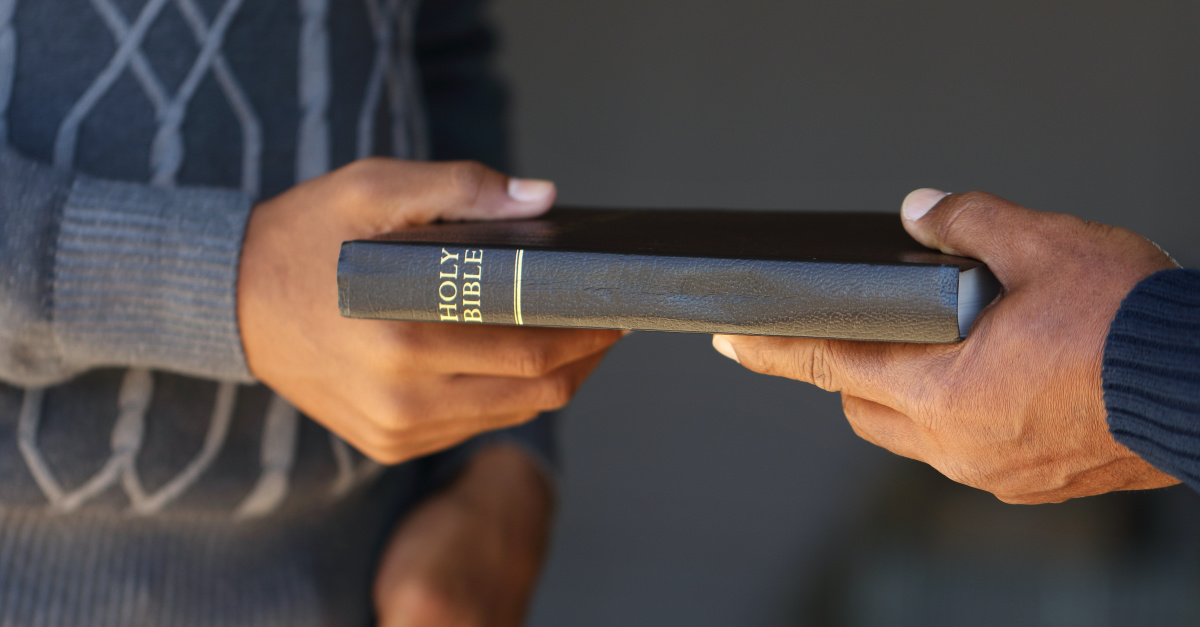 5 Lessons We Can Learn from Paul’s First Missionary Journey

1. Suffering and hardship are part of the call to follow Jesus. Often as believers today, when we encounter suffering, we wonder why God doesn’t step in an rescue us. Yet, Jesus warned us that, “In this life you will have trouble” (John 16:33). However, He also promised that He would overcome the world and that peace was possible. The truth is, suffering is part of the journey and unites our hearts with the crucifixion of Jesus. Paul and Barnabas taught this principle when they went back to each infant church from the first missionary journey. They strengthened the believers reminding them, “We must go through many hardships to enter the kingdom of God” (Acts 14:22b).

3. Ministering and calling are best fulfilled through teamwork. Nowhere in all of scripture do we find independence affirmed by God. He has wired us for community. Part of why Paul’s first missionary journey was so effective was because there was teamwork. Moses had Aaron, when he felt inadequate (Exodus 4). The prophet Elijah was told to take Elisha with him when he felt depressed and burned out (1 Kings 19). We have all heard stories of missionaries who have gone out alone and failed miserably. We have also seen Pastors who valued independence to the point that they were no longer accountable and as a result have had a moral failure and are no longer in ministry. The truth is, God honors team work. He designed us for community. Paul and Barnabas worked as a team. On the second missionary journey they each chose new partners, but they never went out alone.

4. Dividing and multiplying are often a part of God’s redemptive plan. Conflict on teams can be redeemed by God to further spread the gospel. After John Mark left and returned to Jerusalem, tension arose between Paul and Barnabas. When it came time for another ministry trip, Barnabas wanted to give John Mark a second chance, but Paul didn’t think it wise (Acts 15:36-41). While in our human hearts we might wish Paul and Barnabas had worked out their differences and rebuilt the original team, the split was used by God and as a result, the gospel spread farther. Often there are struggles and conflicts on ministry teams. While God always desires reconciliation between ministry partners, often the best path forward to reconciliation can be a split in direction. Paul and Barnabas split into two different teams and both teams were used mightily by God.

5. Praying and giving partners enable missionary work to move forward. The church in Antioch, Syria was where the believers gathered for worship and fasting. It was there that the believers felt the Holy Spirit was sending Paul and Barnabas out from them to minister. In essence, the church in Antioch, Syria was Paul and Barnabas’s home church. The great commission was given to the church and the lesson for us is that local churches and missionaries need to partner together for the work to move forward. Paul and Barnabas valued the local church and reported back to their local church about the work that had been accomplished.

In recent years, there have been struggles between local churches and mission agencies, but God’s heart is that both are imperative to the work and must be considered equal partners in the work.

Paul’s first missionary journey was fascinating, from his first miracle to his stoning, from his bold messages and courageous encouragement for new believers, the entire journey reads like a well written adventure book! However, there are also important lessons to be learned from the journey. Lessons about worshipping, suffering, ministering in teams, dividing and multiplying and partnering with local churches are all included in Paul’s first missionary journey. 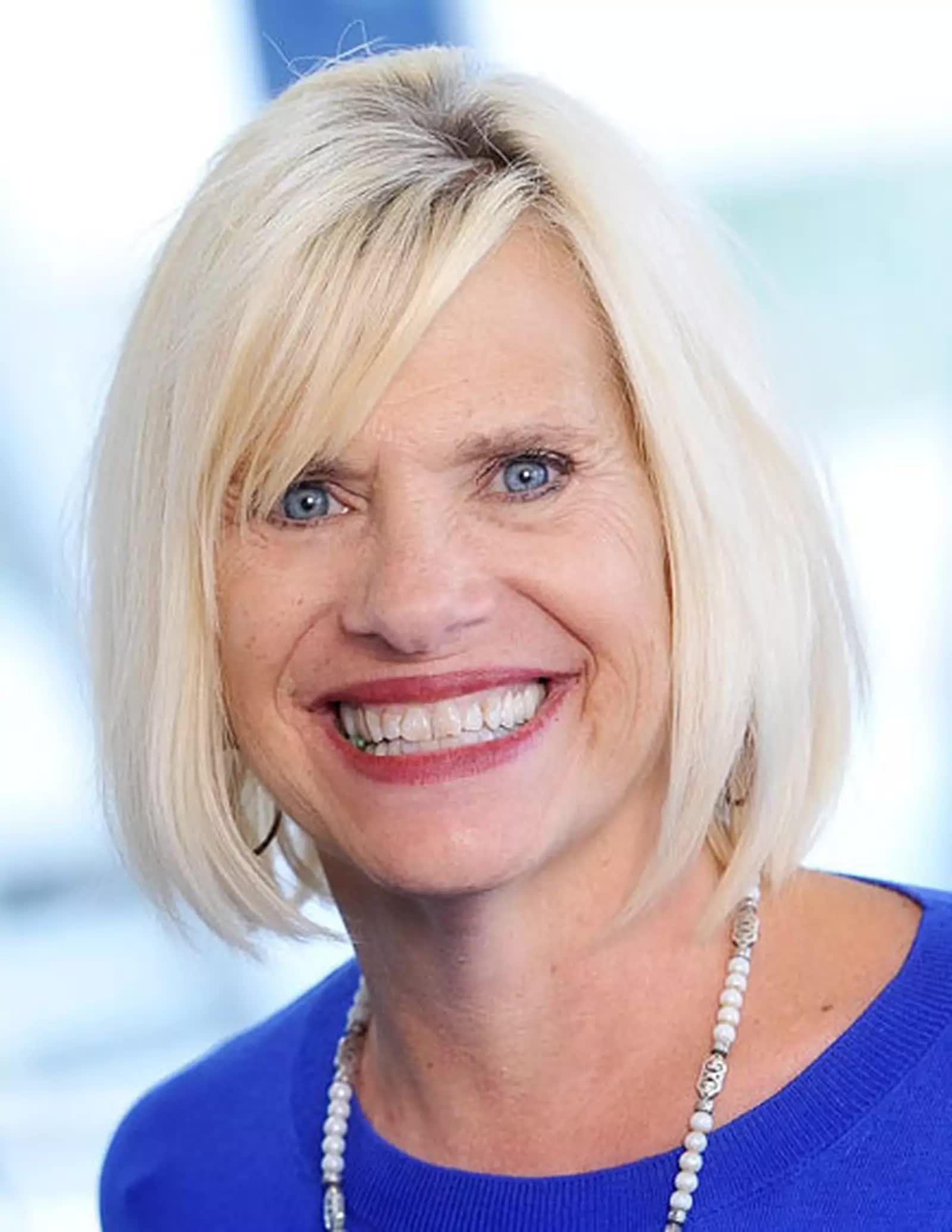 Authentic. Passionate. Funny and Biblical all describe Becky Harling. A best-selling author, Becky is a popular speaker at conferences, retreats, and other events. She is the author of 11 books including, How to Listen so Your Kids Will Talk, Psalms for the Anxious 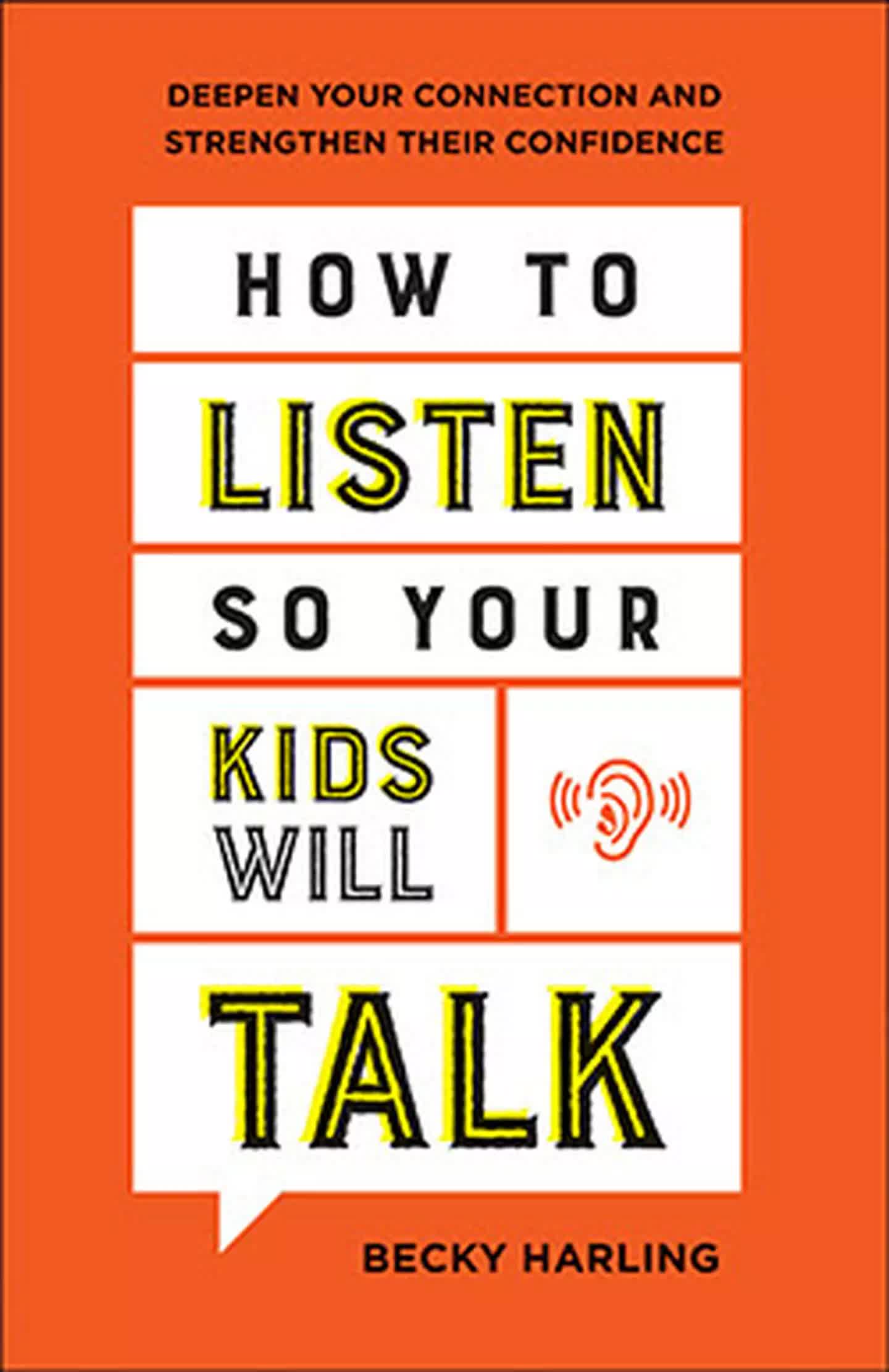 Heart, and The Extraordinary Power of Praise. Becky is a certified coach with the John Maxwell Team and a seasoned Bible teacher. You can connect with Becky at www.beckyharling.com, www.harlingleadership.com,  Facebook https://www.facebook.com/beckyharlingministries, Twitter, @beckyharling, or on Instagram at Becky Harling

This content first appeared on Crosswalk.com and is used here with permission. To view the original visit: https://www.crosswalk.com/faith/bible-study/lessons-we-can-learn-from-pauls-first-missionary-journey.html